I don’t know when it became cool to talk crap on the innanet, but I’m pretty certain it began with the rise of social media, gossip sites, and our unhealthy obsession with all things even remotely celebrity. This unquenchable desire to be in-the-know at all times has contributed to the success of wildly popular celeb-centered gossip pages and channels, with tons of loyal followers and the ad revenue to match. Truth be told, it’s juicy, entertaining and highly profitable. Believe me, I’ve had my fix, however, the world does not need another messy gossip blogger.

Having a platform of any size is a privilege and should be treated as such. Too often basic morals and journalistic integrity have come secondary to the desire to be the first one to spill the latest tea and the thirst for mere clicks and views. There’s also the total disregard for the lives of the parties involved, whether directly or indirect. As the saying goes, all money ain’t good money. 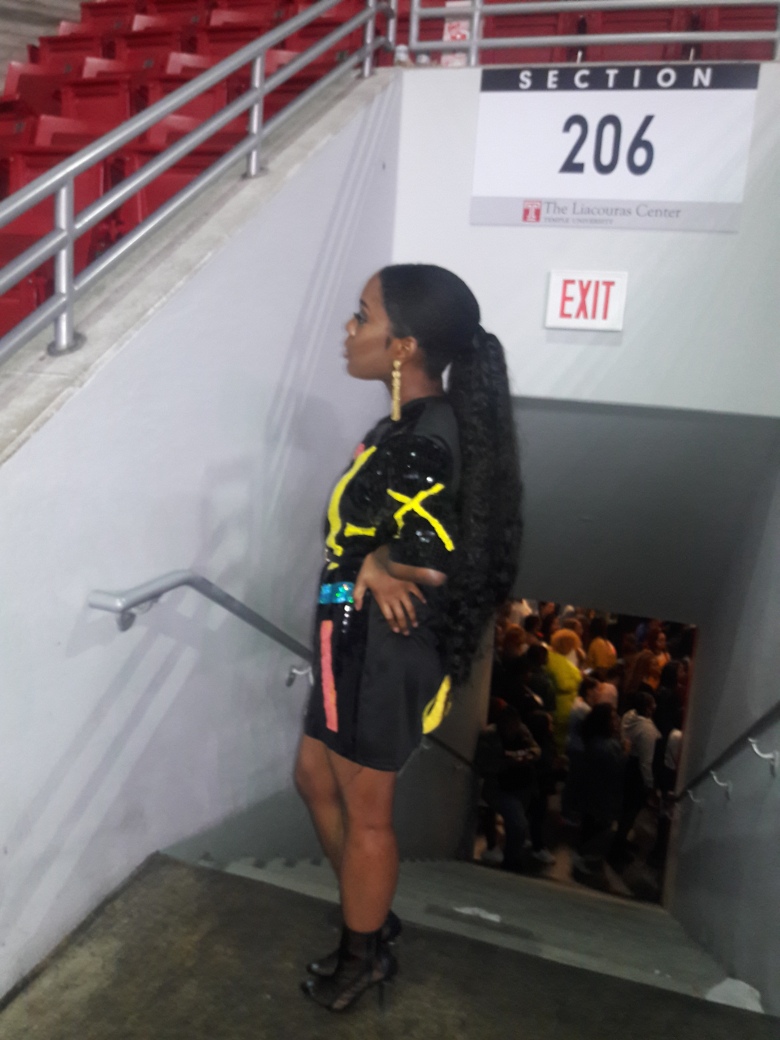 I know of way too many individuals contributing to the digital landscape, creating meaningful content for me to believe that gossip blogging is the only way to be relevant. Below are some of my favorite bloggers/influencers who are black, bomb, and killing it in their own lane. I encourage you to visit their sites, follow them on the ‘gram, and most of all support those who are spreading a positive narrative.

Who are some of your favorite, positive influencers?

– A Black Girl About Town